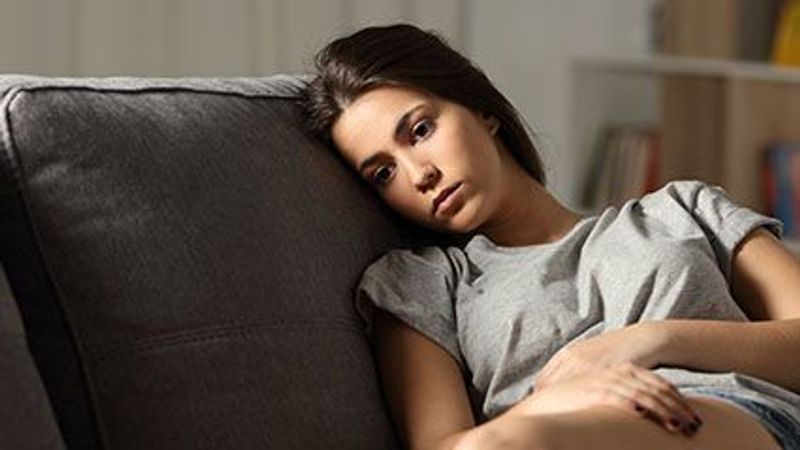 For Some Women, Postpartum Depression Lingers for Years

Many women have depression symptoms after giving birth, but for some postpartum depression hangs on for years, a U.S. government study finds.

Of nearly 4,900 new mothers researchers followed, one-quarter had depression symptoms at some point in their child's first three years. And for about half of them, the symptoms either started early on and never improved, or took time to emerge.

It all suggests women should be screened for postpartum depression over a longer period, said lead researcher Diane Putnick.

"Based on our data, I'd say screening could continue for two years," said Putnick, a staff scientist at the U.S. National Institute of Child Health and Human Development, in Bethesda, Md.

Right now, the American Academy of Pediatrics (AAP) recommends pediatricians take on the task of postpartum depression screening. It says they should screen mothers for symptoms at their baby's routine check-ups during the first six months of life.

That's both because postpartum depression usually arises in that period, and because babies have frequent check-ups during those months, according to Putnick. So pediatricians are, in a sense, best positioned to catch moms' depression symptoms, she said.

On the other hand, pediatricians are also limited in what they can do. Mothers are not their patients, so they do not have access to medical records to get the bigger picture -- including whether a woman has a history of clinical depression. And they can only suggest that mothers follow-up with their own provider.

"What happens after women are screened?" said Dr. Rahul Gupta, chief medical and health officer for the nonprofit March of Dimes.

"The recommendation is excellent," he said, referring to the AAP advice to pediatricians. "It's a great starting point."

But women's primary care doctors need to be involved, Gupta said, particularly since postpartum depression can persist, or surface relatively later after childbirth.

For the new study, published online Oct. 27 in Pediatrics, Putnick's team used data on 4,866 women in New York state. All took part in a research project on infertility treatment and its impact on child development.

During the study, mothers completed a five-question survey on depression symptoms when their baby was 4 months old, and then again when their child was 1, 2 and 3 years of age.

The study was done before the AAP recommendations came out, Putnick said, and it's not clear what kind of screening or follow-up women might have gotten from their own providers.

Based on the study screening, new mothers followed four different trajectories: Three-quarters had few depressive symptoms throughout the three-year period; almost 13% had symptoms when their baby was 4 months old, but improved afterward; 8% initially had few symptoms, but developed more as their child grew older; and 4.5% had persistent depression symptoms.

Putnick stressed that the women only screened positive for symptoms. They were not diagnosed with clinical depression, and it's unclear how many would need treatment, such as talk therapy or medication.

But the findings show that postpartum depression symptoms can be long-lasting, or arise relatively later. And women with a history of depression stood out as being at greater risk of either scenario.

"Our study shows that it would be hard to know the trajectory of women's depressive symptoms if they're followed for only six months," Putnick said.

Oftentimes, she noted, mothers are wrapped up in caring for their baby and the rest of the family, and may tell themselves their symptoms will go away. "And sometimes they do," Putnick said. "But for some women, they just keep getting worse."

Gupta agreed that women generally put their family first, and noted that some mothers feel guilty about feeling bad.

But depression is a medical condition, he said, and it's believed that hormonal changes during and after pregnancy are involved in maternal depression.

Gupta encouraged women to talk to their doctor about persistent symptoms. But routine screening is also important, he added, because women may not recognize certain problems -- like trouble sleeping, fatigue or appetite changes -- as being related to depression.

Getting help can serve the whole family, Gupta said.

"In order to focus on your children," he noted, "you have to take care of yourself as well."

The March of Dimes has more on postpartum depression.