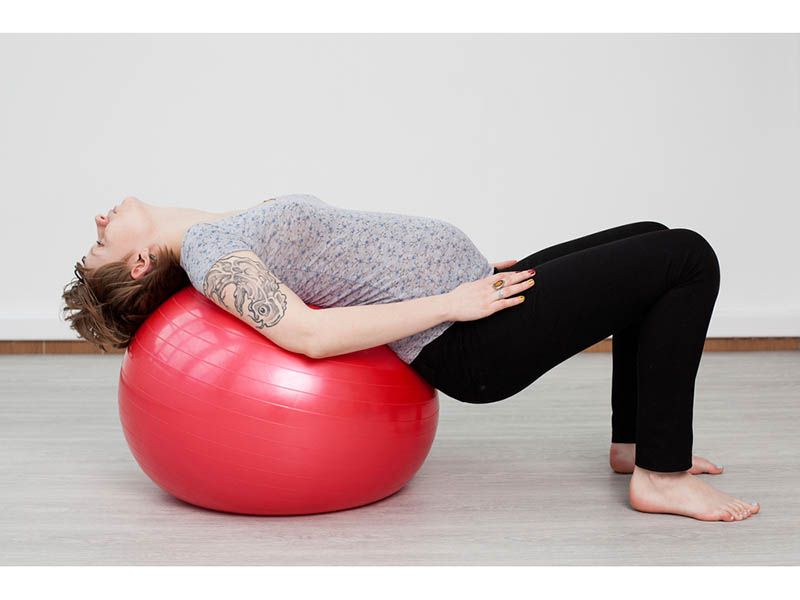 The COVID-19 pandemic is taking a toll on the emotional health of pregnant women whose exercise routines have been disrupted because of the coronavirus, new research shows.

Those women had higher depression scores than their counterparts who were able to exercise as usual, the researchers found.

"Our results demonstrate that the COVID-19 pandemic may exacerbate the elevated risk that pregnant women have for prenatal depression," said lead author Theresa Gildner, a postdoctoral fellow in anthropology at Dartmouth College, in Hanover, N.H.

"Moderate exercise has been shown to decrease depression risk in pregnant women, so disruptions to exercise routines may lead to worse mental health outcomes," Gildner explained.

For the study, the researchers analyzed data from an online survey of more than 1,800 U.S. women from all 50 states and Puerto Rico. The survey, conducted from April to June 2020, asked participants how the pandemic had affected their prenatal and postpartum well-being and health care. Stay-at-home orders were in effect for 92% of participants at that time.

About 47% said they were working out less during the pandemic, while about 9% were exercising more.

Pregnant women who reported changes to their exercise routines had significantly higher scores on a scale used to gauge depression during and after pregnancy, the study found.

Scores on the scale range from 0 to 30, and the average score among study participants was 10.6. A score of 15 or above indicates clinically significant depression.

About 56% said they exercised moderately at least three times a week, the study authors noted in a Dartmouth news release.

The researchers also looked at geographic differences. Pregnant women in metro areas were two times more likely to report changes in their exercise routines than women in other regions. With many fitness and recreational centers closed due to pandemic lockdowns and no space to work out at home, exercise routines for many pregnant women in metro areas were upended, the study authors said.

Study co-author Zaneta Thayer, an assistant professor of anthropology, said, "With the COVID-19 pandemic disrupting exercise regimens, our study shows that pregnant women were not just missing going to CrossFit or yoga. It's not just that exercise gives you endorphins, but participants indicated that they were also missing that social connection that you get from having other people around you."

According to Thayer, "Prior research has shown the mental health benefits of connecting with others."

As the pandemic continues, the researchers suggested health care providers consider asking patients about changes in exercise routines to help identify those at higher risk of depression.

The findings were published online recently in the journal PLOS ONE.

The U.S. Centers for Disease Control and Prevention has more on depression during and after pregnancy.